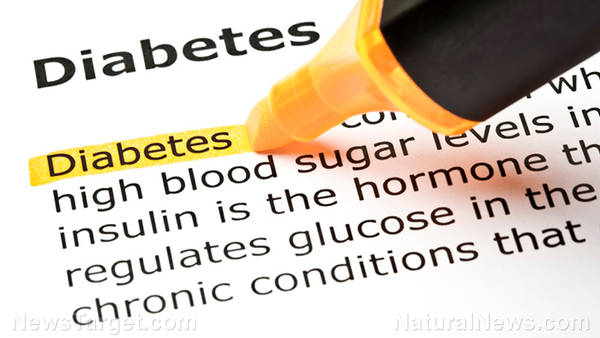 (Natural News) There is plenty that the pharmaceutical industry doesn’t want you to know, and one of those inconvenient truths just got a huge credibility boost and renewed attention as a new study shows that it is possible to reverse type 2 diabetes through weight management alone.

A groundbreaking study that was published in The Lancet shows just how effective weight management can be when it comes to treating this disease. In the open-label and cluster-randomized study, nearly 300 patients who had received a diagnosis of Type 2 diabetes within the past six years were studied. The participants were anywhere from age 20 to 65, and they had starting body mass index values in the range of 27 to 45 kg/m2. After being randomized into one of two groups, the participants either went through the Counterweight Plus program to lose weight or received best practice care as a part of a control group.

Those in the Counterweight Plus program were given a diet that was very low in calories – for anywhere from three to five months, they ate around 850 calories a day. This was followed by a food reintroduction program that ran from two to eight weeks. The people in this group stopped taking antidiabetic medications as well as those that lower blood pressure at the start of the trial.

Within a year, half of the participants could no longer be considered diabetic and no longer needed their medication. Roughly one fourth of the participants had lost 15 kilograms or more of weight, and around half maintained weight loss of more than 10 kilos. Eighty-six percent of those who lost 15 kilos achieved remission, while 73 percent of those who lost at least 10 kilos also managed to reverse their diabetes. Best of all, the effective weight management program did not require any type of specialist treatment; routine primary care staff were able to guide patients through it.