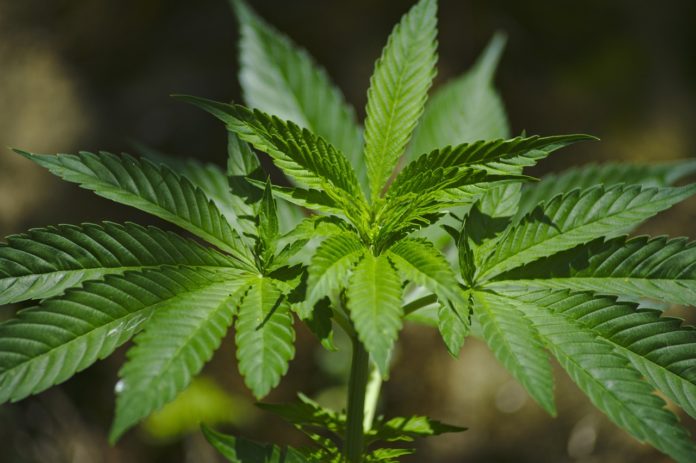 (Natural News) By now, you’ve probably heard that U.S. DOJ head Jeff Sessions just “re-criminalized” all cannabis nationwide, regardless of state-based legalization of cannabis for medical and recreational use.

“The Justice Department chief effectively withdrew federal guidelines that helped limit prosecutions of businesses and individuals who sold pot in a legal manner under state law because marijuana sales are still banned under federal law,” reports The Daily Sheeple. “Sessions, a hard-liner against the push to legalize marijuana, has vowed to take a tougher stance since joining the Trump administration last year.”

“Instead of going after ‘high crimes’ committed by public servants that put our republic in grave danger, Sessions is instead hyper-focused on…pot,” writes JD Heyes for Natural News. “Now, it seems, Trump’s AG believes marijuana poses a bigger threat to public law and order than, say, mishandling reams of classified information that can be used by our enemies to blackmail our officials, undermine our diplomatic efforts, and generally put all 323 million-plus Americans in grave danger.”

Simply stated, Jeff Sessions needs to go. Functioning as little more than a throwback to the days of “Reefer Madness” and hyper-paranoia against cannabis, Sessions has also proven himself to be utterly and completely useless at draining the swamp. Beyond a mere disappointment, Jeff Sessions now demonstrates that he is a cowardly menace to the liberties and freedoms of all Americans.

This is especially true for veterans who depend on medical cannabis to treat their serious health conditions while avoiding dangerous, suicide-inducing prescription pharmaceuticals.

Finally, access to natural medicine is a fundamental human right that Jeff Sessions now seems determined to obliterate in his misguided quest to assert woefully outdated federal laws across state lines. If there were ever an argument for the Tenth Amendment, this is it! States, not deranged bureaucrats in Washington, should decide these issues for themselves. In fact, many states have already decided. Yet Sessions seeks to veto the will of the people and take away their rights and freedoms, even if it means sending armed DEA agents from Washington D.C. to California to conduct armed SWAT-style raids on cannabis dispensaries.

It’s pure totalitarianism, folks. You are watching the utter criminality and deranged power of the federal government on display with all this. Read the new book, “Psychopathocracy” by Greg Caton if you really want to know the full story on the runaway criminality of Big Government.