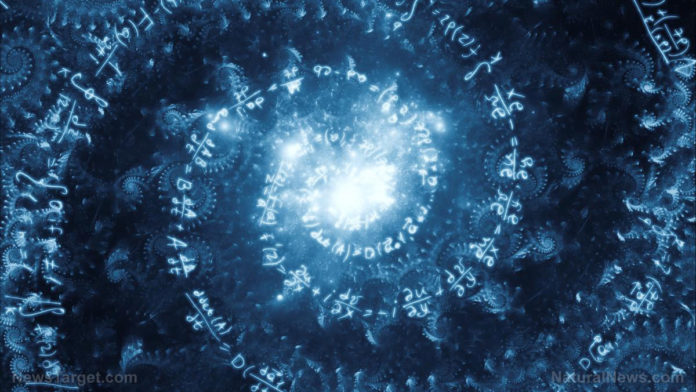 (Natural News) This year is going to be a banner year for status quo science lies that attempt to push toxic drugs, chemical pesticides, vaccine poisons and other damaging chemicals, all while claiming they’re good for you (and “government approved,” for those who are obedient followers of false authority).

The science “establishment,” as you might have expected, is actually a corporate-controlled cartel of criminals, liars and quacks. Their bottom-line profits are based on the public blindly swallowing their anti-science lies, and they run online black ops campaigns to brainwash the public and discredit anyone who questions their “official” narratives. (Yes, the CDC actually funds anti-science, pro-vaccine groups that spew hatred and propaganda online.)

To save you the time and effort normally needed to wade through all the “science” lies pushed by these propagandists, I’ve collected the top ten science lies of 2018. These are the big lies you’ll hear repeated across the New York Times, CNN, Washington Post, TIME, Reuters, USA Today and all the other usual suspects that, at this point, function as propaganda mouthpieces for the deep state. If you thought corruption was bad in politics, take a peek behind the curtain of the science collusion artists…