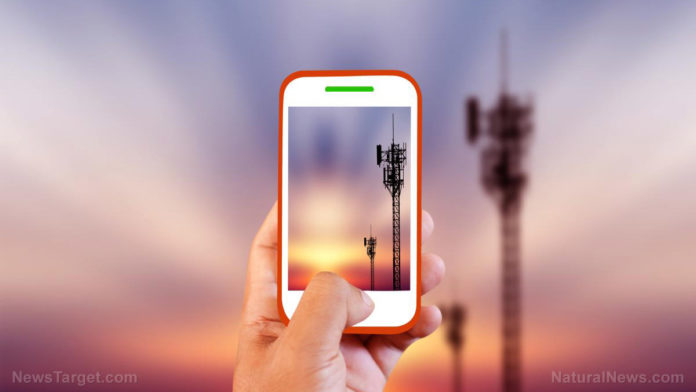 (Natural News) Media outlets across the state have been reporting on a warning issued by the California Department of Public Health (CDPH) that long-term and extensive use of cellular phones could be detrimental to your health. These phones emit radiofrequency energy when sending and receiving signals to and from cell towers, and some experts have warned that these frequencies could cause brain damage, particularly in children and adolescents.

The CDPH has warned that over 95 percent of Americans now use mobile phones on a daily basis, and the majority of children are given their own cell phones by the age of 10.

“Children’s brains develop through the teenage years and may be more affected by cellphone use,” said Dr. Karen Smith, the state’s public health officer. “Parents should consider reducing the time their children use cellphones and encourage them to turn the devices off at night.” (Related: Discover the latest technological devices at Glitch.news.)

While the CDPH has been careful not to label cell phones as dangerous, and is simply warning users to keep their phones away from their bodies when they’re sleeping and not to carry them in their pockets, the fact is that experts have been warning for some time now that these devices can cause brain cancer, tumors, impaired memory, loss of hearing, headaches and trouble sleeping. (Related: Massive government study concludes cell phone radiation causes brain cancer.)