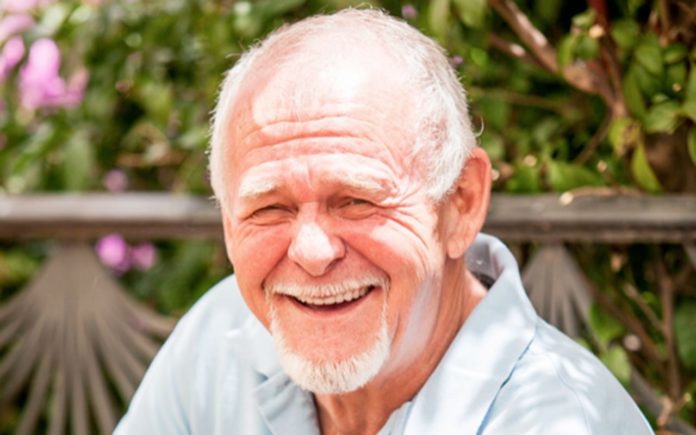 November 17, 2017
If you’re interested in medical marijuana, you’ll inevitably hear about a form of cannabis known as Rick Simpson Oil, or RSO. RSO is a concentrated form of cannabis oil known to have medical benefits, particularly for cancer, but where did RSO come from? And who is Rick Simpson?

The Story of Rick Simpson

Rick Simpson stumbled upon his cannabis fame purely by accident. Long before “Rick Simpson Oil” was coined as a term, and long before cannabis was considered remotely mainstream, Rick Simpson was an engineer working in a Canadian hospital in 1997.

Simpson was working in the hospital boiler room covering the asbestos on the hospital’s pipes with potent aerosol glue. The boiler room was poorly ventilated and the toxic fumes caused a temporary nervous system shock, causing Simpson to collapse off his ladder and hit his head. He was knocked unconscious and when he awoke, he managed to contact his colleagues to take him to the emergency room.

He continued to suffer from dizzy spells and a ringing in his ears for years after the accident, but his prescribed medication had little effect, even making his symptoms worse.

After seeing a documentary highlighting the positive benefits of using cannabis, Simpson inquired about medical marijuana but his doctor refused to consider it as a course of treatment. He ended up sourcing cannabis of his own accord and saw a significant improvement in his tinnitus and other symptoms.

In 2003, three suspicious bumps appeared on Simpson’s arm. The doctor agreed that the bumps appeared to be cancerous and took a sample for a biopsy. Sure enough, the bumps turned out to be basal cell carcinoma, a form of skin cancer.

Simpson had successfully treated his symptoms with cannabis in the past, and he had heard about a study from the Journal of the National Cancer Institute in which THC was found to kill cancer cells in mice. He made the decision to treat his skin cancer topically, applying concentrated cannabis oilto a bandage and leaving the cancerous spots covered for several days.

After four days, he removed the bandages and the cancerous growths had disappeared. Although his physician refused to acknowledge cannabis as a treatment alternative, Simpson was now a true believer in the medicinal powers of cannabis.

From then on out, he began cultivating his own cannabis and harvesting the plants to create his own specialized form of cannabis concentrate, now known as Rick Simpson Oil, or RSO. It became his mission and goal to distribute cannabis oil to those who needed it, free of charge. He helped treat more than 5,000 patients with RSO, but his journey was not without its setbacks and struggles.

Simpson’s own doctor refused to acknowledge the benefits, and he faced arrest and persecution in his native Canada. His home was raided on multiple occasions and he had over 2,600 plants cut down and confiscated by the Royal Canadian Mounted Police, but Simpson persevered and continued to distribute cannabis oil. To this day, he continues to spread the word of his findings.