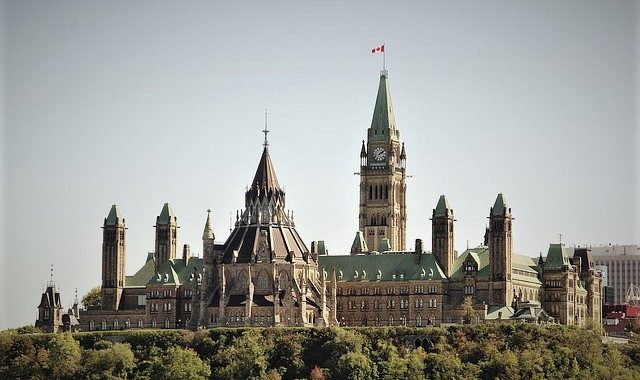 E-909 becomes one of the most widely-signed petitions to the government.

Those signatures were used as the justification for Motion-103, which has the potential to lead to dangerous restrictions on free speech in the future.

In response to M-103, many Canadians pointed out that there are legitimate concerns about radical Islamism and Sharia law, and we have the right as citizens to make clear that Sharia law isn’t tolerated here. As a result, Petition E-909 was created.