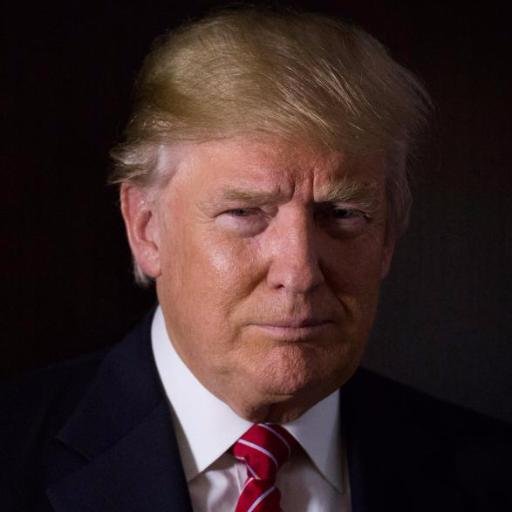 It turns out that President Donald Trump was right, after all. The United Nations finally admitted last week what virtually every sensible observer had already realized. In short, the so-called UN “Paris Agreement” pretending to battle alleged man-made global warming will make no real difference in the global climate, even if you accept the UN’s discredited hypothesis and models surrounding CO2 driving temperature change.

Of course, that is not how the UN phrased it. Instead, the “dictators club,” as critics refer to the UN, was trying to drum up support for even more extreme sacrifices of liberty, self-government, and prosperity to satisfy the wrath of the climate gods. But by beating the dead and mutilated climate horse, the UN inadvertently confirmed that even under its debunked models, the “climate” regime adopted by Obama and others in Paris would not come anywhere close to staving off the supposedly impending Apocalypse caused by your breathing and your SUV.

In fact, based on the UN’s phony projections, the Paris Agreement wouldn’t make a dent in the alleged problem, even if every government and tyrant actually obeyed the pledges — something no serious person expects to happen anyway. And so, rather than crush American industry, prosperity, and liberty for no reason, analysts declared that Trump was right and justified to announce earlier this year that the U.S. government would withdraw from the illegal pseudo-treaty.

According to a press release put out by the dictators club about the UN Environment Program’s Emissions Gap Report, even if every government and tyrant that signed up for the Paris regime were to actually obey, it would represent “only a third of what is needed to avoid worst impacts of climate change.” The UN’s scaremongering report proceeded to advocate massive government spending — $100 per “ton” of CO2 — on “reducing emissions,” as well as on additional UN schemes that would purport to force governments to ban or subsidize various things. The report’s fretting about “tons” of CO2 fails to mention that human breathing alone is responsible for many millions of tons of CO2 emissions every single day.

“As things stand, even full implementation of current unconditional and conditional Nationally Determined Contributions makes a temperature increase of at least 3 [degrees Celsius] by 2100 very likely — meaning that governments need to deliver much stronger pledges when they are revised in 2020,” the press release about the UN’s report continued, complaining about the prospect of the U.S. government following through in withdrawing from the scheme. In response, the UN report demands that more wealth be extracted from taxpayers to subsidize cronies in economically non-viable “green” energy.