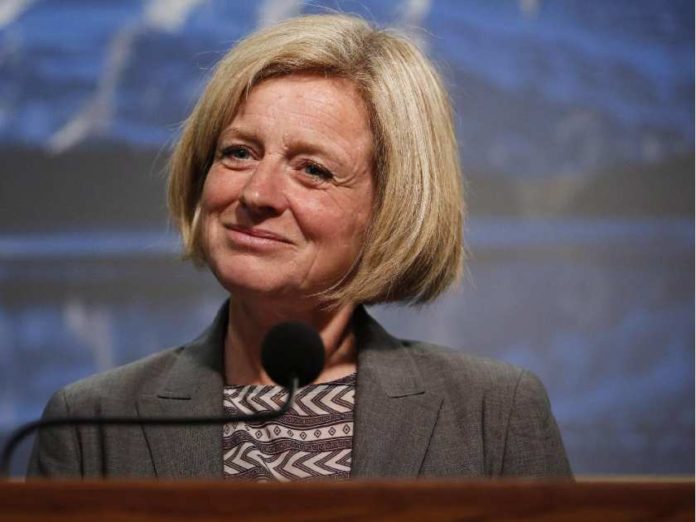 “It is amazing that I have to ask this question. But do you know that there’s a significant environmental benefit to building a pipeline to tidewater, because it reduces overall carbon emissions by displacing higher carbon crude from places like Venezuela and Nicaragua?”

As Question Periods go, this is actually a pretty tame question. But instead of answering it, Rachel Notley said this:

“Thank you very much, Mr. Speaker, and to member opposite, for the mansplaining opportunity.”

Notley then went on to say she was familiar with the pipeline issues.

Of course, by trying to tag Clark with the “mansplaining” label, Notley was trying to distract from his question and instead make him seem sexist.