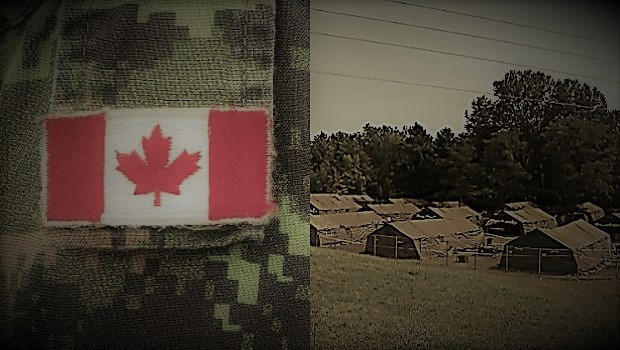 It’s outrageous that the Trudeau government is building shelters for those who entered Canada illegally while our homeless Veterans are left to fend for themselves.

A growing number of Canadian Veterans are homeless, and the trend continues to worsen.

That’s according to numbers reported by Veterans Canada.

The true numbers are likely higher, as the 770 figure is made up of those who have identified themselves as homeless and sought to receive services from Veterans Affairs. This means many more homeless Veterans could be out there.