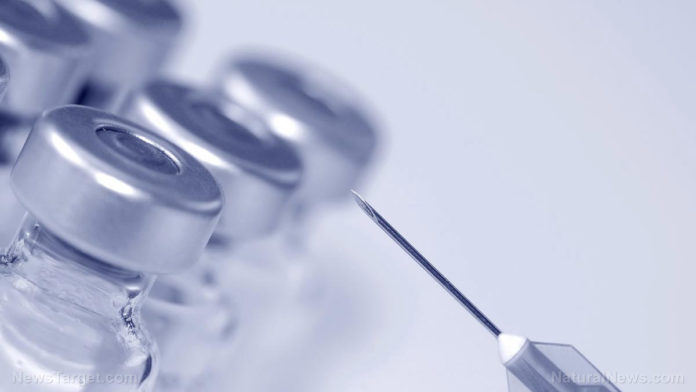 (Natural News) The New York Times is now confirming that Natural News has been right all along about the real cause of mumps outbreaks in America. In a bombshell article entitled, “Mumps Makes a Comeback, Even Among the Vaccinated,” the NYT admits that vaccinated children are spreading mumps. Via the NYT: (bolding added)

Most of the recent cases occurred in outbreaks, including a large one in Arkansas, rather than as a sporadic here-a-case, there-a-case disease. And most of the outbreaks were among people 18 to 22 years old, most of whom had had the requisite two doses of mumps vaccine in childhood. “We are seeing it in a young and highly vaccinated population,” Dr. Routh said.

Natural News, of course, has repeatedly warned that mumps outbreaks occur predominantly among children who have been vaccinated against mumps, thereby proving that mumps vaccines don’t work. This realization is fully aligned with the shocking science discovery publicized last week that solved the riddle of why flu shots don’t work, too.

Even before that, Natural News has been trailblazing truth-based journalism on the topic of vaccines with all the following stories that further support what the New York Times has only now discovered… that mumps vaccines don’t work. Some of the stories we’ve published over the last decade include: