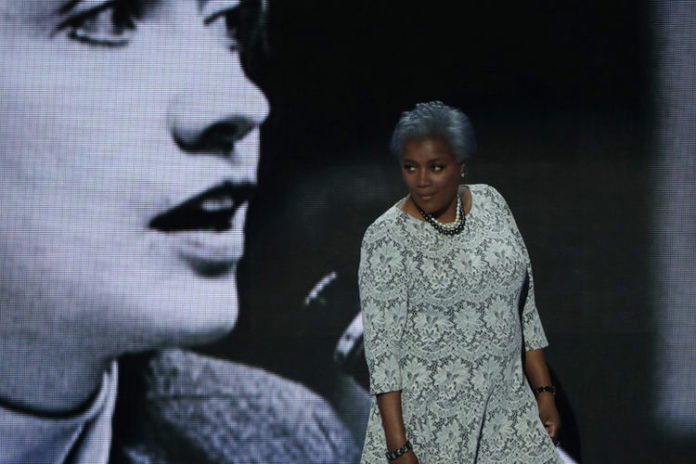 Former interim chief of the Democratic National Committee Donna Brazile broke her silence on the 2016 election Thursday, saying she had “proof” that Hillary Clinton stole her party’s nomination from Bernie Sanders.

In an excerpt from her new memoir published by Politico, Brazil explains how the Clintons secretly took control of the DNC months before the nomination process had been complete; using her campaign’s finances to keep the party under control.

“I wanted to believe Hillary, who made campaign finance reform part of her platform, but I had made this pledge to Bernie and did not want to disappoint him,” she wrote.