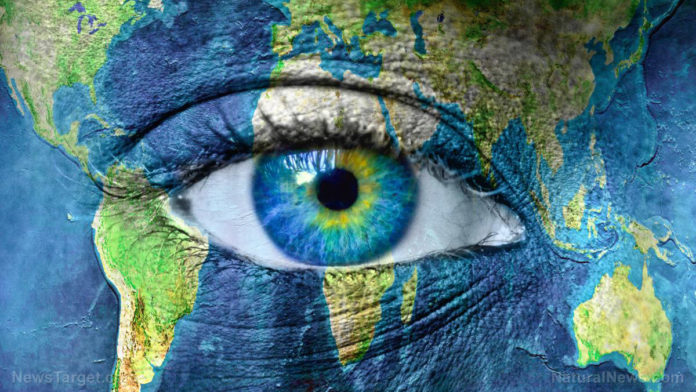 (Natural News) Everything you’ve been told about global warming, climate change and carbon dioxide by the mainstream media — and mainstream “science” — is an outright lie. Far from being a dangerous poison, carbon dioxide is a miraculous life-giving nutrient that plants need to thrive. Rising carbon dioxide is actually helping “green” the planet, as any legitimate science already knows. Without CO2 in the atmosphere, nearly all life on the planet would collapse, including both human life and plant life. (See my numerous science videos, below, which explain all this in detail.)

Now, an eye-opening interview has emerged that features István Markó, an organic chemistry researcher and professor at the Université catholique de Louvain. He was recently interviewed by Grégoire Canlorbe, a science journalist and out-of-the-box thinker. I’m publishing parts of the interview below, and I encourage you to read the full interview at GregoireCanlorbe.com.

All the words below are from István Markó, except the subhead titles, which are mine:

The truth about carbon dioxide