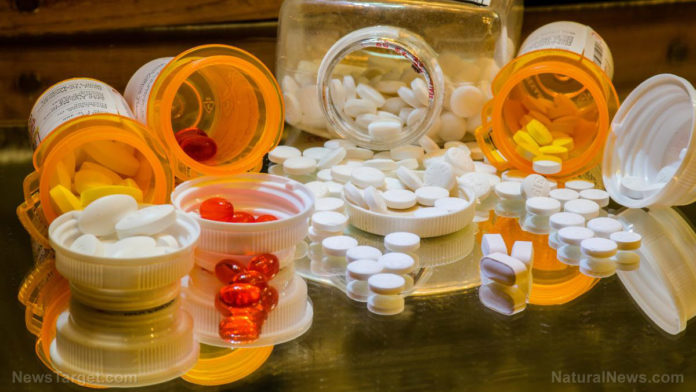 (Natural News) I almost never thought I’d see the day when a Big Pharma founder and owner was finally arrested for running a criminal drug cartel, but that day has arrived.

“Federal authorities arrested the billionaire founder and owner of Insys Therapeutics Thursday on charges of bribing doctors and pain clinics into prescribing the company’s fentanyl product to their patients,” reports the Daily Caller News Foundation, one of the best sources of real journalism in America today.

Addictive drugs that include opioids, we now know, are claiming over 64,000 lives a year in the United States alone.

The Department of Justice (DOJ) charged John Kapoor, 74, and seven other current and former executives at the pharmaceutical company with racketeering for a leading a national conspiracy through bribery and fraud to coerce the illegal distribution of the company’s fentanyl spray, which is intended for use as a pain killer by cancer patients. The company’s stock prices fell more than 20 percent following the arrests, according to the New York Post.