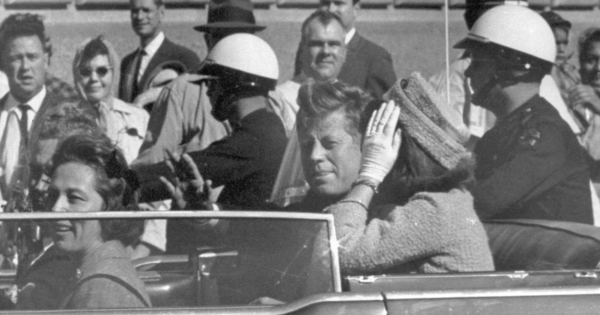 This July release consists of 3,810 documents, including 441 formerly withheld-in-full documents and 3,369 documents formerly released with portions redacted.  The documents originate from FBI and CIA series identified by the Assassination Records Review Board as assassination records.  More releases will follow.

To view the entire file, you may visit the National Archives at College Park and request access to the original records.

Each release file is a ZIP file containing copies of the records and a corresponding XLSX spreadsheet with metadata about each file.

Once a file has been unzipped, use the XLSX spreadsheet to understand the content and context of each file.