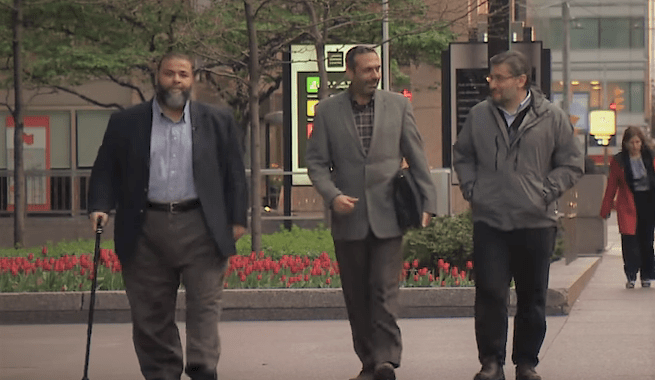 The imprisonment took place under the Chretien Liberal government, and the men were never charged with any terror offences.

A report from CTV reveals that the federal government has paid a combined $31.3 million to three men who were tortured and imprisoned in Syria after being “wrongfully accused of links to terrorism.”

One of the men was tortured so severely in Syria that he was “covered in blood and unable to walk.”

The men, Abdullah Almalki, Ahmad El Maati, and Muayyed Nureddin, had filed $100 million lawsuits against the federal government in relation to events that took place when the Chretien Liberals were in power.