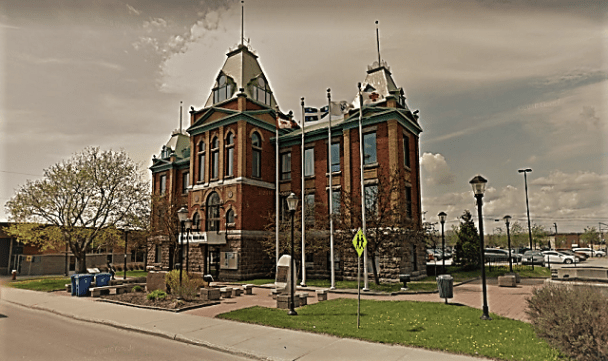 Bill 62 looms large over the result, and the Conservatives missed an opportunity to stand with the vast majority of Quebeckers on the issue of face-veiling.

With the Liberals taking a seat from the Conservatives in the Quebec byelection in Lac-Saint-Jean, (the Conservatives won big in Alberta) the Trudeau government has demonstrated that they still retain a strong base in Canada’s second largest province. Yet, it didn’t have to be that way.

Bill 62, the face-veiling ban loomed large over the race, and the way it was handled by the Conservatives represents a huge missed opportunity for them. As we know, the vast majority of Canadians support legislation like Bill 62, and it has massive support in Quebec (87%). Trudeau was weakly evasive on it, while Andrew Scheer didn’t seem to want to talk about it. Meanwhile, Jagmeet Singh said it was against human rights.

Had the Conservatives issued expressions of support for Bill 62, they would have done much better in the Quebec byelection and they could have used it as the launching point to weaken the Liberals in a provincial stronghold Trudeau can’t afford to lose. After all, Quebec is acting in support of the basic ideas behind the culture of the Western world, and the Conservatives should be willing to stand 100% behind those principles.

But for now, the Liberal strategy of running a strong local candidate, and using evasive messaging on Bill 62 seemed to work.