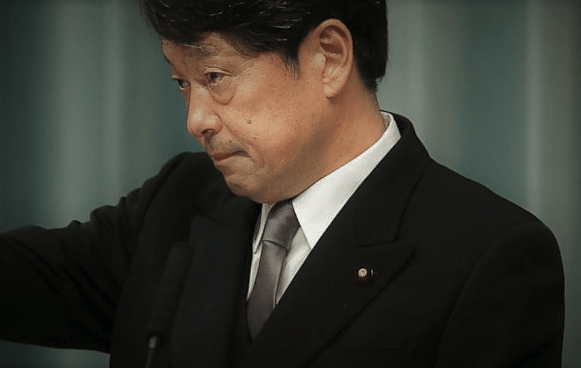 The Japanese government is calling on the United States and South Korea to do more to deal with the threat from North Korea, which they say has reached a “Critical and imminent level.”

The comments were made by Japanese Defense Minister Itsunori Onodera, showing Japan’s increasing concern over North Korea’s actions, which have included firing missiles over Japanese islands – causing air raid alarms to go off and sending people fleeing for cover.

“(The) threat posed by North Korea has grown to the unprecedented, critical and imminent level. Therefore, we have to take calibrated and different responses to meet with that level of threat,” said Onodera.

As noted by Reuters, “His comments broke from more measured language on Monday by U.S. Defense Secretary Jim Mattis and South Korean Defense Minister Song Young-Moo, as the three men met on the sidelines of a gathering of Asian defense chiefs in the Philippines.”