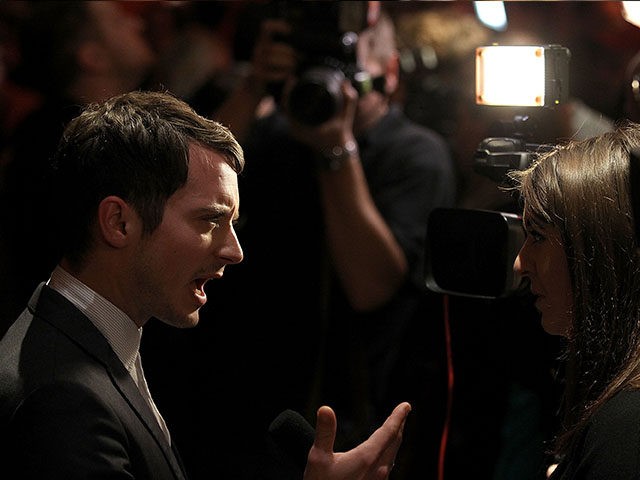 Actor Elijah Wood claims that Hollywood’s entertainment industry is rife with sexual abuse of young boys and girls — and that senior figures within it have been protecting pedophiles for decades.

In an interview with the Sunday Times, the Lord of the Rings star — who began acting in Hollywood at age nine — claimed that “organized” sexual abuse of children has taken place in the entertainment industry and compared the situation to that of notorious British pedophile Jimmy Savile.

“You all grew up with Savile — Jesus, it must have been devastating,” Wood, 35, told the Times, referring to the late BBC DJ who allegedly sexually abused more than 50 young boys and girls in the 1970s and 80s.

“There are a lot of vipers in this industry, people who only have their own interests in mind,” Wood added. “There is a darkness in the underbelly — if you can imagine it, it’s probably happened.”