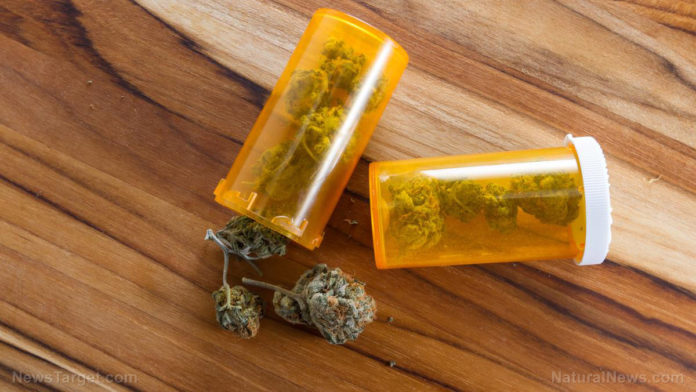 According to Science Daily, a study recently published in the American Cancer Society’s peer reviewed journal Cancer found that around one in four cancer patients surveyed had used marijuana in the preceding year to ease the symptoms of chemotherapy, including nausea, vomiting, fatigue, diarrhea and mouth sores.

The research team, led by Steven Pergam, M.D., MPH, of the Fred Hutchinson Cancer Research Center, surveyed 926 patients from the Seattle Cancer Center Alliance. The responses from patients were overwhelmingly positive towards marijuana: Three quarters showed keen interest in getting more information about how marijuana could help them, while two thirds admitted to using marijuana in the past – 24 percent within the last year, and 21 percent within the last four weeks.

The patients who had used marijuana had mostly done so for pain relief, to ease the physical symptoms of treatment, or to help them cope with the depression, stress and insomnia that often accompany a cancer diagnosis. (Related: Study proves medical marijuana can replace dangerous pharmaceuticals.)

Interestingly, most patients admitted that though they were keenly interested in obtaining more information about marijuana, they would not be likely to approach their healthcare providers to get it. (Related: Discover why so many people are now turning elsewhere for reliable healthcare information at Medicine.news.)

“Cancer patients desire but are not receiving information from their cancer doctors about marijuana use during their treatment, so many of them are seeking information from alternate non-scientific sources,” said Dr. Pergam. “We hope that this study helps to open up the door for more studies aimed at evaluating the risks and benefits of marijuana in this population. This is important, because if we do not educate our patients about marijuana, they will continue to get their information elsewhere.”

In other words, medical professionals are desperately scrambling to regain their patients’ trust in a world where accurate and reliable information is available at their fingertips.

What those doctors are not likely to tell their patients is that marijuana is not only a useful remedy for the side effects of toxic conventional cancer treatments; there are also many people who claim that marijuana has actually been a powerful weapon against the cancer itself.