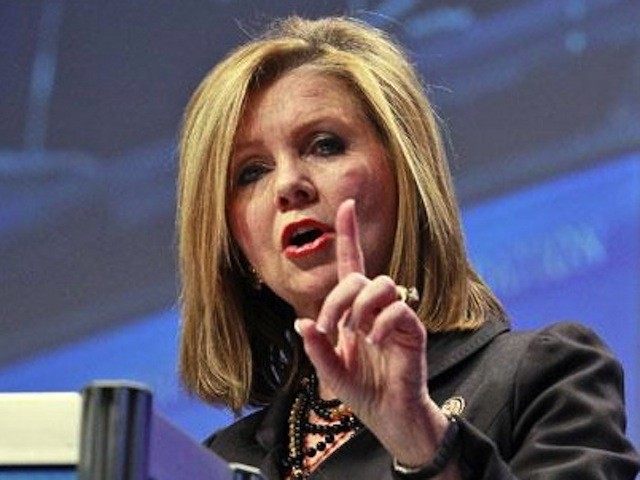 Twitter has blocked a video of Rep. Marsha Blackburn (R-TN) announcing she is running for U.S. Senate because the announcement touted the congresswoman’s opposition to selling baby parts, which the social media giant claimed is “inflammatory.”

Blackburn is deeply revered by the conservative base of the Republican Party. That admiration and affection arises in part from how this pro-life member of the U.S. House takes positions consistent with her Christian faith and values.

When the congresswoman announced she was running for the open Senate seat being vacated by moderate Sen. Bob Corker, Blackburn included in her video announcement that she had “stopped the sale of baby body parts.”

This referred to her chairing the House Select Investigative Panel on Planned Parenthood, which was created after the Center for Medical Progress released explosive undercover videos of Planned Parenthood personnel boasting about their collection of body parts from unborn children to sell for medical research.