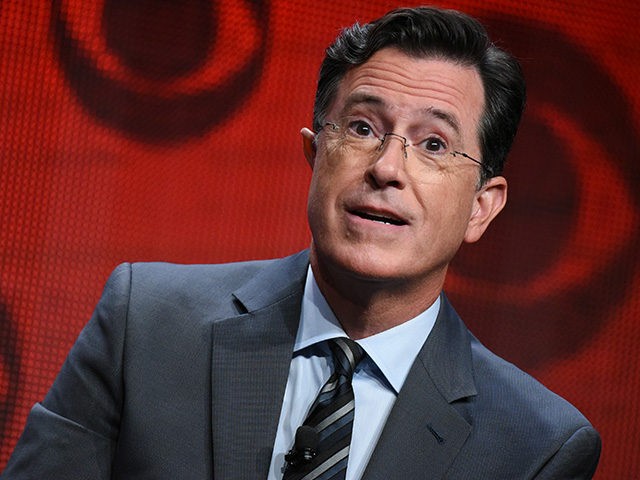 The silence is deafening, considering these left-wing comics have often made same-day monologues critical of President Donald Trump and have been among the first to scorch former Fox News anchor Bill O’Reilly and former Fox News chief Roger Ailes for alleged sexual harassment.

Colbert, for example, has gone so far as to tape whole new Trump-searing monologues as he did in May when the president fired FBI director James Comey.

Weinstein stands accused of using his powerful status to take advantage of young aspiring actresses including Ashley Judd and actress Rose McGowan, who the Times reports settled with Weinstein.