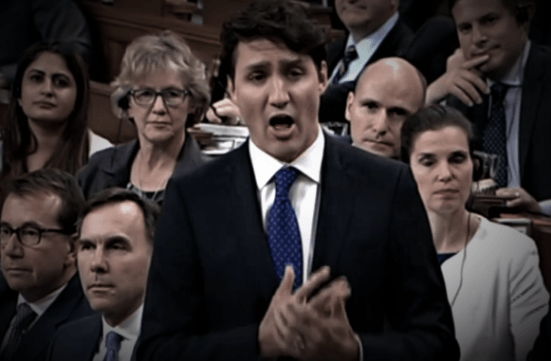 A former Liberal Finance Minister is warning that billions of dollars have already fled Canada, and that loss could be just the beginning.

John Manley – who served as Finance Minister under the Chretien government – says he personally knows of a Canadian business owner who has moved billions of dollars out of Canada as a result of Trudeau’s impending tax changes.

It is expected that many more billions of dollars will leave the country, as people seek to escape Trudeau’s tax hikes.

As a result, Canada will lose money that would have been used for fixing our roads, funding social services, and securing our national defence.

As reported by the Canadian Press, Read More HERE