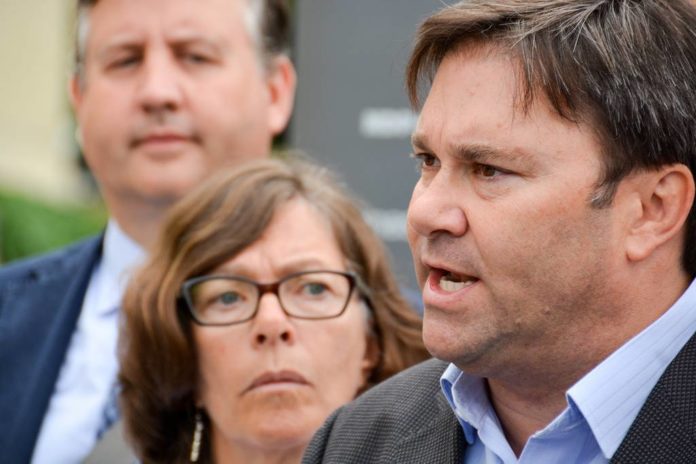 (Don Davies plans to draft amendments for Bill C-45 that will propose to remove the 100-centimetre limit on home-grown plants, and include concentrates, edibles, and other products in the legislation, among other things.STEPHEN HUI) 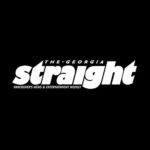 Think Justin Trudeau is fulfilling his promise of legalizing cannabis with Bill C-45? According to Vancouver Kingsway MP Don Davies, you might want to think again.

Following five consecutive days of hearings by the standing committee on health in Ottawa, its vice chair and sole member representing the NDP told the Straight earlier this week that, in his eyes, the Liberal government purposely scheduled hearings for the bill so it would receive as little attention from Canadians as possible.

“They conducted the hearings, quite curiously, the week before Parliament resumes,” Davies said.

Normally, parliamentary committees sit twice per week for two hours at a time. Instead, Liberals suggested four back-to-back sessions per day for an entire week.

For Davies, cramming multiple hearings into five days meant that it was “over before Canadians were even engaged”.

“From the beginning, I felt that their whole strategy was to minimize exposure and comment and criticism of this bill,” he said.

Prior to the hearings, he’d argued that the plan for a week of hearings was not sufficient, and he said he convinced Liberal members of the committee to lift their insistence on not exceeding five days of testimony.