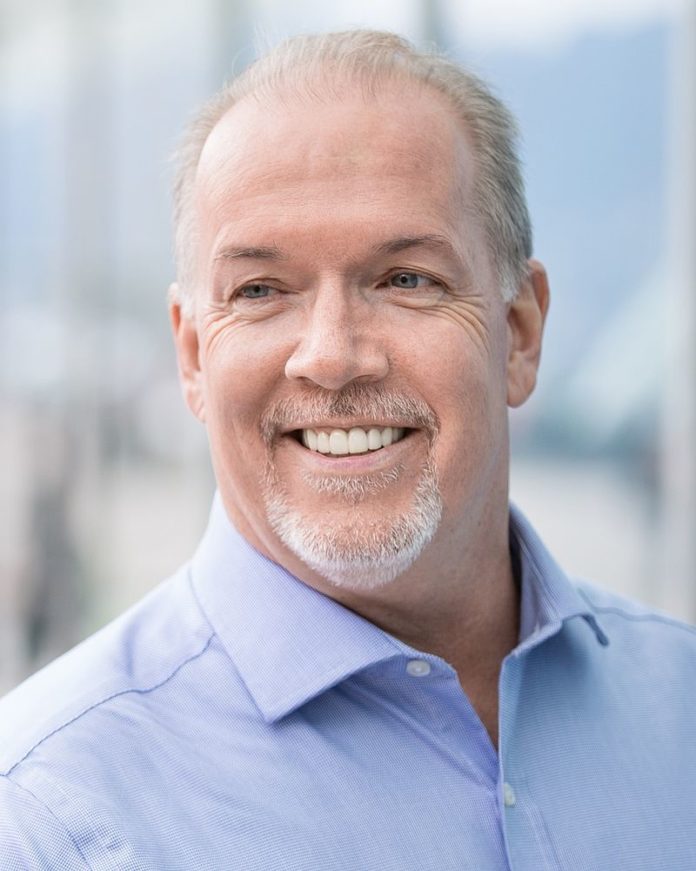 Can’t wait to see how NDP supporters and spin doctors try to work their way out of this one!  A blatant cynical rape of MILLIONS OF taxpayers’ dollars … to be pumped from taxpayers right into the bank account of the NDP itself!

It totally breaks a MAJOR plank and promise of the NDP … the party of the people,  claiming to represent the poor, the working and middle classes … to get BIG corporate and union money out of BC politics and elections and funding of BC political parties … WITHOUT RAIDING THE hard-working taxpayers’ PUBLIC purse to do it.

What the NDP did NOT tell us is they would replace those VOLUNTARY sources of BIG bucks pumped into BC’s political parties by a huge INVOLUNTARY tax grab from the citizenry.

Surely, transferring PUBLIC TAX money to political parties WITHOUT ANY PUBLIC APPROVAL  is worse than allowing those who  OPENLY WANT TO GIVE to do so.

In fact, Premier John Horgan SPECIFICALLY vowed during the election campaign that giving taxpayers’ money to political parties would NOT happen!

“What we propose is that Elections B.C. will look across the country and around the world at the best way to make sure that only individuals are paying for our political process and election process,” Horgan said during an interview on CHNL Kamloops.

The legislation introduced Monday by the NDP betrayed that promise on TWO counts: the taxpayer funding Horgan vowed would NOT be used IS in the Bill; and the Elections BC review Horgan vowed WOULD be set up was not.

So … over the next five years (at least) an estimated $28 MILLION pulled out of the public’s pockets, piggy banks and bank accounts to pay taxes we thought would fund education, health, day care, transportation, environmental works etc will instead be GIVEN by the NDP government to the NDP itself, as well as the Liberal  Party and even make instant millionaires out of their allies keeping the NDP in power, the Green Party as well. The size of each party’s public ripoff will be based on popular vote in the last election.

No wonder Horgan refused to take questions Monday at the announcement of the NDP government’s plan to go back on its word.  Pressed by reporters Tuesday, Horgan tried to explain the NDP repeated misleading of the public on the topic during the election campaign:

““I’m owning up to what I said before the campaign;  I don’t want you to think that I’m running away from this because I’m not,” said Horgan. “But it is not what you are making it out to be. This is a transition fund and will be gone at the end of this mandate.”

Diverting PUBLIC TAX FUNDS into party bank accounts for up to FIVE YEARS??????

No doubt they’ll announce a “promise” to end of it just before the NEXT election.

And they wouldn’t lie to us, would they?