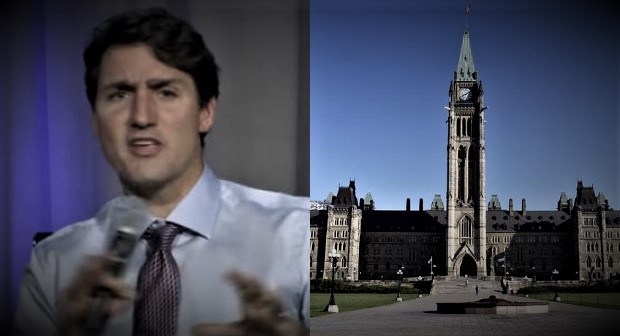 Another reversal of Trudeau’s promise of “a new kind of politics.”

As Parliament returns for the fall session, the Trudeau government is seeking to suppress debate.

As reported by HuffPost Canada, the government has given notice that they will use “time allocation”to limit the amount of debate that can take place on government legislation.

This will cut the opposition off from having a real say on what the government is proposing, making it easier for Trudeau to ram through his agenda without much parliamentary scrutiny.

When the Liberals were in opposition, they regularly criticized the Harper government for using time allocation, often calling it “anti-democratic.”