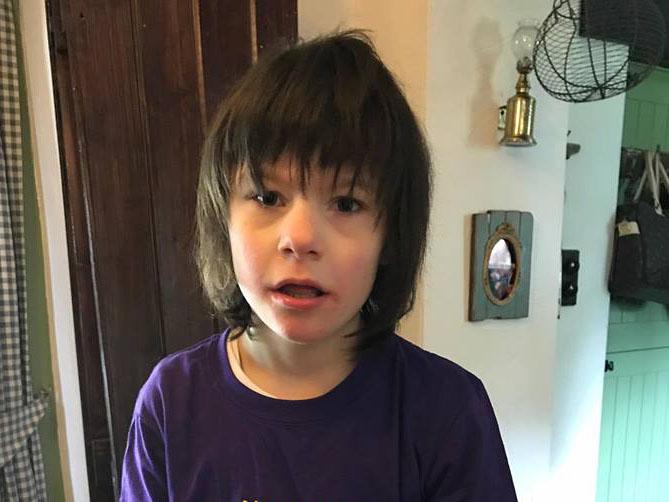 An 11-year-old boy who was dying from severe epilepsy has not had any seizures for 300 days since being prescribed a medical marijuana product.

Billy Caldwell, whose intractable epilepsy means he cannot get help through medication or diet, began treatment with cannabis oil in the US, where medical marijuana is legal, in 2016.

His prescription was transferred to his local GP, Brendan O’Hare, in Northern Ireland, and Billy became the first person to receive a prescription for medical marijuana in the UK.

The medicine, which contains a compound found in cannabis plants called CBD, does not contain any synthetic chemicals. The company, Billy’s Bud, was named after Billy in July.

His mother, Charlotte Caldwell, said Billy used to suffer up to 100 seizures per day, has now not had a single seizure for 300 days. Ms Caldwell said the cannabis oil has also improved his autism, for example, better eye contact and engagement with books and toys.

“To me, that’s incredible, because one seizure can kill him,” she told ITV News after 90 days of no seizures.