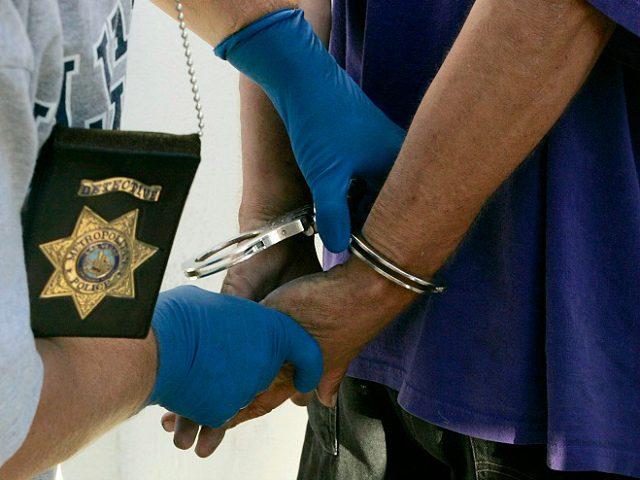 As Attorney General Jeff Sessions announced the end of the Obama-created Deferred Action for Childhood Arrivals (DACA), from which more than 800,000 un-vetted young illegal aliens have been given protected status and work permits, the number of them who are convicted criminals, gang members, or suspects in crimes remains staggering.

Below, Breitbart News has compiled a list of 50 of the 2,139 DACA recipients, deemed “DREAMers” by the open borders lobby, who have had their temporary protected status revoked due to crimes including: “A felony criminal conviction; a significant misdemeanor conviction; multiple misdemeanor convictions; gang affiliation; or arrest of any crime in which there is deemed to be a public safety concern,” according to the United States Citizenship and Immigration Services (USCIS) agency.