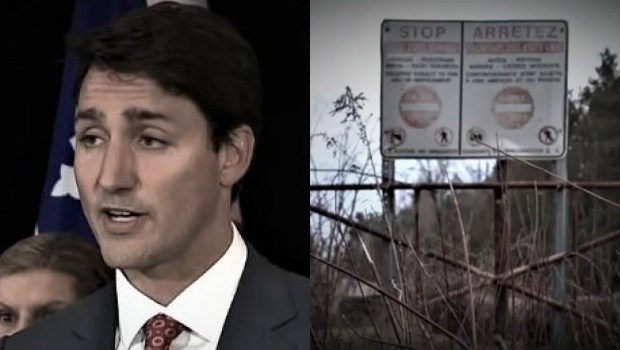 With the Trudeau government refusing to fix the border crisis, it may soon get much worse, as hundreds of thousands of people from El Salvador and Honduras may attempt to enter Canada illegally.

While many thousands of people have already crossed into Canada illegally from the United States, that may just be the beginning.

About 250,000 people from El Salvador and Honduras are in the United States under temporary protected status. This is the same designation that was given to people from Haiti who came to the United States after the earthquake that damaged Haiti. When their protected status expired on schedule, many fled into Canada after Justin Trudeau sent the dangerous and false message that “everyone is welcome” in Canada.

Ironically, the Trudeau government revoked the similar protected status of many Haitians in Canada – months before the United States did the same. Of course, you rarely hear about that.