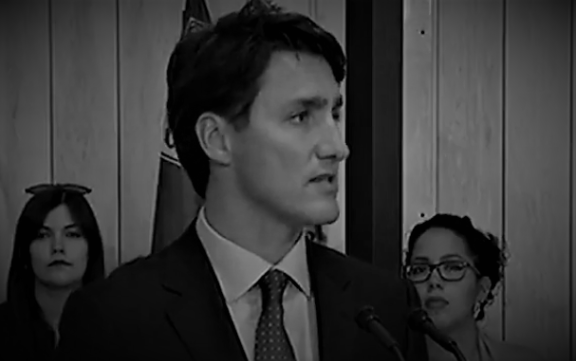 Justin Trudeau continues to arrogantly ignore the growing number of Canadians opposed to his tax attack on small businesses.

Instead of listening to those concerns – which are coming from a coalition of “Some 35 organizations across the country representing doctors, lawyers, farmers, financial planners, homebuilders, shop owners and other incorporated small businesses,” Trudeau is hiding behind lies about the same middle class he’s now attacking.

Here’s what Trudeau said when asked about the growing backlash:

“We’re doing more for the people who need it and doing less for the people who don’t. I’m hearing feedback from Canadians that want to make sure that this does help the middle class…. I’m happy to have discussions and feedback from interested Canadians who want to make our tax code fairer and we’re going to take all of those reflections into account.”

Trudeau added that he “will make no apologies” for the changes.