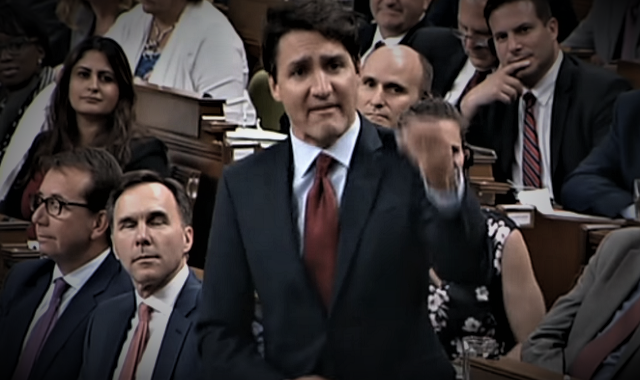 What happened to being the “most transparent” government ever?

One thing that’s often left out during discussion of the disgraceful $10.5 million payment to Omar Khadr made by the Trudeau government, is the fact that the government tried to keep it hidden.

If Trudeau had his way, Canadians never would have heard about it.

It’s a disgusting attitude – especially from a government that promised to be the most transparent ever.

In their contempt for Canadians, the Trudeau government doesn’t think we deserve to know that millions of our taxpayer dollars are going towards Omar Khadr.

Thankfully, a Canadian hero made sure the information got to the public, giving Canadians a chance to know the truth.

Now however, it’s been revealed that the Trudeau government Privy Council Office is investigating to try and find who shared the truth with Canadians.