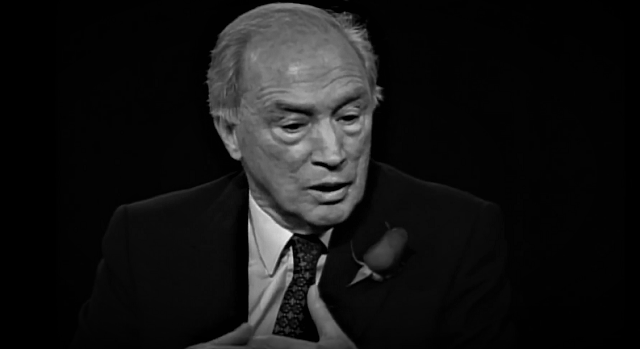 Those who dangerously call for removing John A. Macdonald’s name from government buildings are starting a process that won’t end until Canada’s history is wiped out. Be careful what you wish for.

There is increasing discussion about removing the name of Canada’s Founding Father Sir John A. Macdonald from schools and federal buildings. Ed Note: Even in Victoria, British Columbia, PITY!

This is being pushed by those taking political correctness and historical revisionism to insane and dangerous levels, and is part of an effort to eliminate our memory of our Canadian history.

As I’ve said, that effort must be opposed. Canadians must stand up for our history, and oppose those who seek to wipe it out.

That said, we know that those who want to remove Sir John A. Macdonald’s name won’t stop there.

So, let’s do an experiment and follow that “logic” all the way:

Pierre Trudeau’s name is on schools, airports, and other government buildings. However, Pierre Trudeau was one of the driving forces behind a 1969 White Paper that called for eliminating any recognition of separate Indigenous rights.