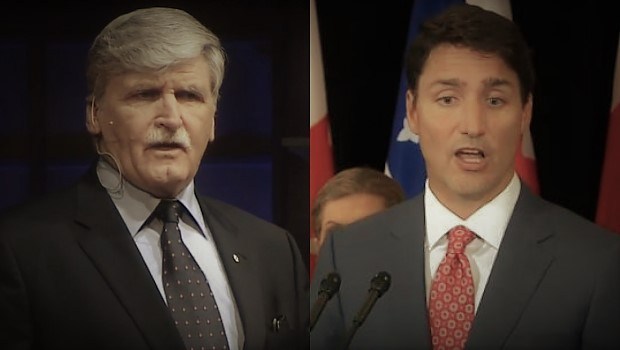 The first duty of any leader is to keep the country safe. By rejecting missile defence, Justin Trudeau is failing in that duty.

When asked whether Canada would send troops back to Afghanistan and join the U.S. missile defence system, Trudeau said, “On those cases, we will always take the decisions in terms of what is the best interests of Canadians. And our long-standing positions on those two issues are not going to be changed any time soon.”

While nobody expects Canada to head back to Afghanistan, Trudeau’s rejection of missile defence was a surprise to many.

Since Canada has no missile defence program of our own, and no government plans to build a defense system, this leaves Canada vulnerable.

As the threat from North Korea continues – and their missiles become more advanced by the day – leaving Canada without missile defences is a huge risk.

Even if Canada was not targeted, much of our country could be in the flight-path of a North Korean ICBM.