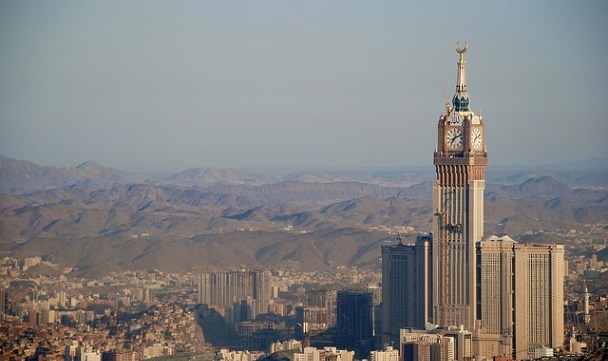 And yet, the weapon sales continue.

According to a UN report obtained by Reuters, the Saudi-led coalition is responsible for over half of all child deaths and injuries in the previous year of fighting in Yemen.

In total, 349 children were killed, and 333 were wounded by Saudi Arabia-led forces.

Due to the rising child death toll in Yemen, Saudi Arabia had previously been added to a United Nations child rights blacklist.

However, there were reports that Saudi Arabia threatened to cut their funding for the U.N., which led to the U.N. head at the time Ban Ki-moon to remove them from the blacklist. Unsurprisingly, Saudi Arabia denies this.

Here’s what the report says about the Saudi-coalition: “The United Nations was informed of measures taken by the coalition in 2016 to reduce the impact of conflict on children. However, despite these measures, grave violations against children continued at unacceptably high levels in 2016.”