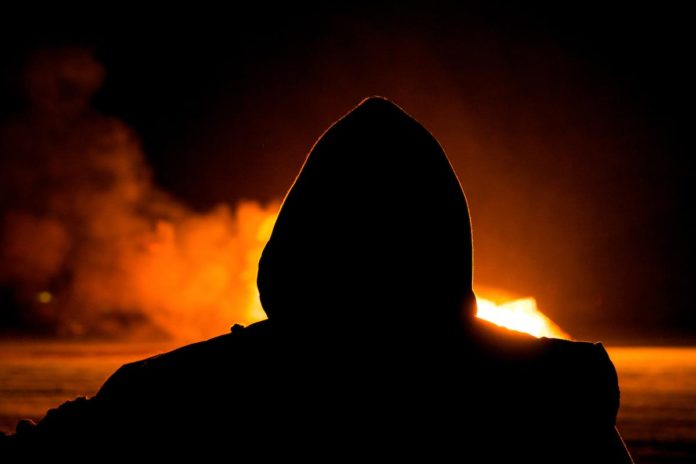 (Natural News) The total eclipse of sanity is now under way across America. Mass hysteria has gripped the minds of the gullible, many of whom now hallucinate their “reality” on a moment-by-moment basis.

Before the Charlottesville violence, the entire Left of America was hallucinating Russians behind every corner. Now, they’re hallucinating Neo-Nazis everywhere they look. This isn’t hyperbole, either: The hysterical Left is quite literally hallucinating almost everything they now believe: That all Trump supporters are Hitler-saluting Nazis; that all White people are racists; that America is still a slave-ownership nation; that Civil War statues might come to life and put them all back in chains, and other absurdities.

Never in the history of our country have so many people been brainwashed to believe such obvious absurdities and lies. That’s because never before in our nation’s history has the globalist-run fake news media been so determined to undermine America and everything it stands for. The goal of the twisted, anti-America media as it operates today is to indoctrinate the masses with ginned-up hatred, intolerance and violence so that the nation can be thrust into a civil war from which radical Marxism, communism and Left-wing totalitarianism can sweep into power.

Positive hallucinations: Imagining things exist even when they don’t. For example, “the Russians hacked the election.”

Negative hallucinations: Eliminating things that are right in front of your eyes, such as believing that when ISIS terrorists ram vehicles into crowds of innocent protesters, that’s somehow not terrorism.

Here are some examples of the positive and negative hallucinations now being pushed by the media as part of the “total eclipse of sanity” now threatening America: