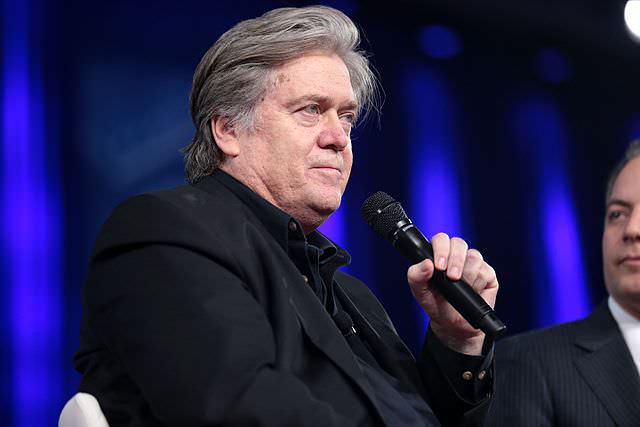 Ranked the #63 website in America by Amazon-owned ‪Alexa.com, and with the #13 Facebook page in the world, Breitbart News is considered the most influential populist website in the world.

“The populist-nationalist movement got a lot stronger today,” said Breitbart News Editor-in-Chief Alex Marlow. “Breitbart gained an executive chairman with his finger on the pulse of the Trump agenda.”

For more on this story, click on Breitbart HERE

According to another source, Gateway Pundit;