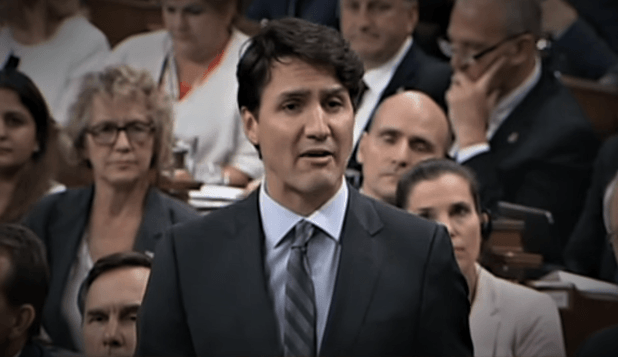 Rather than support a Canadian-owned company, the Trudeau government has awarded a big contract to Thales – a company headquartered in France.

An $800 million contract to maintain and repair new ships for the Royal Canadian Navy has been given to a French company.

The contract is going to two companies called Thales Canada and Thales Australia. However, both of those companies are simply subsidiaries of Thales – a multinational company headquartered in France.

In the wake of the announcement, there is already concern from the Union of National Defence Employees about job losses among national defence workers as vacancies are left unfilled. By contrast, the government is claiming 2,000 jobs will be created for Canadian subcontractors.