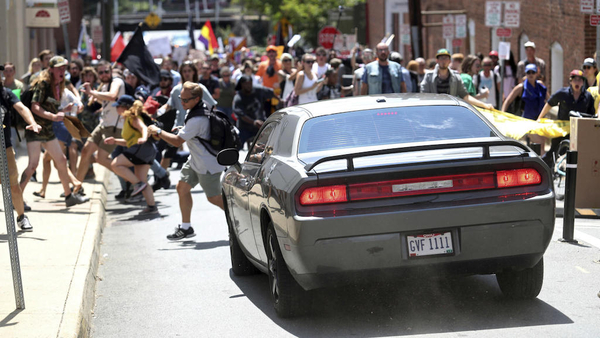 Almost everything about the Charlottesville riot was disgraceful except the conduct of the president. The move to take down the statue of General Robert E. Lee was nonsense. Lee has few rivals as the greatest general in American history (Grant, Sherman, MacArthur, and Eisenhower perhaps). He opposed the secession of Virginia from the Union but, as was common in the South then (and has not entirely died out in any region of the United States today), believed he owed his first loyalty to his state over the United States. He was less dedicated to the virtues of slavery than was Charlottesville’s most famous son, Thomas Jefferson, founder of the University, neighbor at Monticello, and, of course, author of the self-evident truth “that all men are created equal.”

This terrible incident started as a reasonable civic demonstration by Southern traditionalists who were not hostile to African-Americans but object to the shamed renunciation of a great American heroic and folkloric figure from “Gone With the Wind,” to The Band’s “The Night They Drove Old Dixie Down,” to “The Dukes of Hazzard.” Robert E. Lee was not a precursor of Bull Connor, Strom Thurmond, James Earl Ray, or the unreformed George C. Wallace.

These original local groups did not wish or seek the attention of the Ku Klux Klan, or the American Nazis or the violent hooligans who appeared in strength flaunting vivid racist symbolism, who were the most remarkable feature in Saturday’s tragic events.