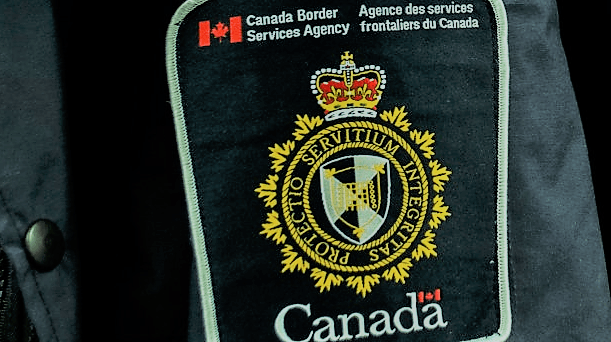 Results show the widening gap between the views of politicians, and the citizens they are supposed to represent.

A new poll by SOM-Cogeco shows that a majority of Quebecers want illegal migrants turned back at the Canada-U.S. border.

Additionally, 56% of poll respondents opposed giving priority to those who bypassed the legal immigration system.

39% of respondents say a large increase in the number of migrants will make the province less safe.

The poll showed a clear majority opposing Montreal’s status as a so-called “sanctuary city.” 63% are opposed, with just 31% in favour.