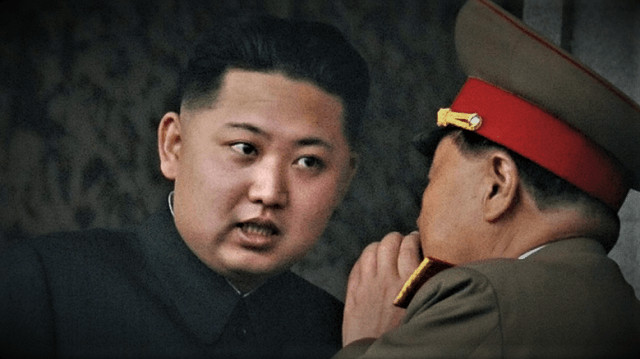 In the high-stakes game of nuclear chicken, North Korea has blinked.

In the battle of tough-talk and brinkmanship, North Korea has backed down from their threat to launch missiles into waters near the U.S. Territory of Guam.

According to reports, Kim Jong Un received a briefing from his military on the missile attack plan, and decided to hold off.

In a statement by North Korea’s propaganda agency KCNA the dictators actions were described like this: “He said that if the Yankees persist in their extremely dangerous reckless actions on the Korean peninsula and in its vicinity, testing the self-restraint of the DPRK, the latter will make an important decision as it already declared.”

Make no mistake, this is North Korea backing down.

The U.S. had promised severe consequences if North Korea made the launch.

As much as discussion focuses on the destructive power of North Korea’s military arsenal – and their supposed willingness to use it – the regime wants above all to remain in power. Previous U.S. administrations had acted in such a way that staying in power and maintaining nuclear weapons did not seem mutually exclusive.