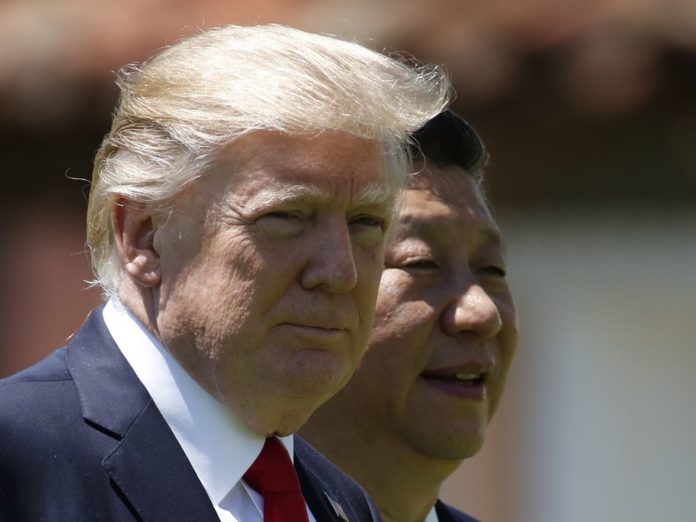 It has been painful to read and watch the generally asinine Canadian media reaction to the North Korean crisis. The focus has not been on the lunacy of the North Korean regime and the consequences of that country becoming a nuclear power, capable of delivering ICBM’s on North America, but rather on what has become the heavy Canadian addiction to imputing the basest and stupidest motive and meaning to any utterance of the president of the United States.

This week, President Donald Trump’s threat that North Korea could provoke the United States to retaliate with “fire and fury such as the world has never seen” was variously interpreted by the Canadian media as a threat to use nuclear weapons, and an empty bit of bluster from someone no one in the world now takes seriously. The comments of the defense secretary, General James Mattis, that North Korea should avoid acts that could lead to “the end of its regime and the destruction of its people,” were contrasted with those of the secretary of state, Rex Tillerson, that “Americans should sleep well at night.” Meanwhile, Trump was blamed for inciting chaos in the U.S. government and making an ass of himself, as it is now the national sport of Canada and some other countries to pretend is occurring every day. (Americans could do as Tillerson advised if the U.S. acted as Mattis warned.)

Trump was certainly not threatening nuclear war. It is Kim Jong Un that is doing that, this week with threats against Guam, a Pacific island with extensive American air and naval bases on it.