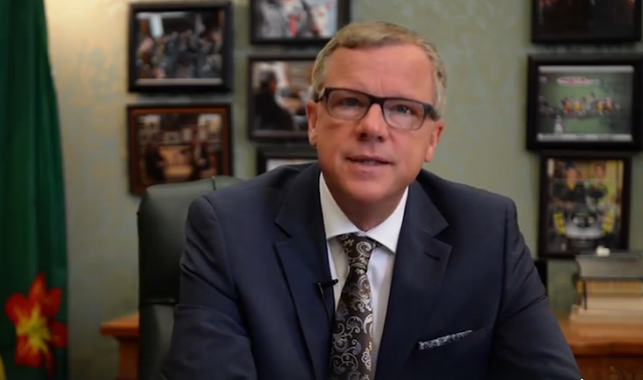 “This November will mark 10 years since I had the incredible honour of being elected as Premier of this wonderful province that I love,” said Wall. “I’ve always thought that the 10-year mark – should I be so fortunate to serve that long – might be the right time to re-evaluate. It’s time for me to retire from politics.”

Saskatchewan needs renewal, a fresh perspective in leadership,” Wall added. “This was such a difficult decision to make. It is hard to lay this duty down, to retire from what has been and what will always be the honour of my working life. But it is time.”