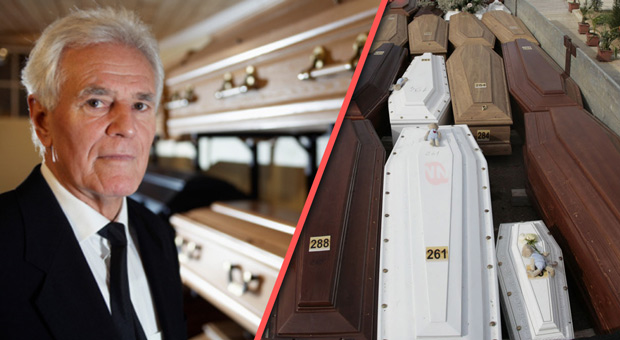 The Star reports: Storage space for corpses could also be a problem, the agency notes, and it says refrigerated trucks or ice rinks could be pressed into service if needed. “Funeral service providers, I can assure you, throughout their history, have responded to these sorts of tragedies and would do so again to the very best of their ability,” said Allan Cole, a board member of the Funeral Services Association of Canada and president of MacKinnon and Bowes, a company that provides services for the funeral industry.

Another Source: The Toronto Star HERE