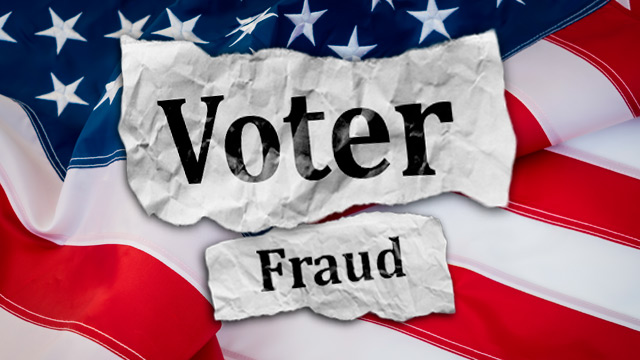 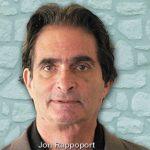 The watchdog group, Judicial Watch, is threatening to file a lawsuit if the state government of California doesn’t clean up its vast voting mess.

FAR MORE REGISTERED VOTERS THAN THE TOTAL NUMBER OF PEOPLE WHO ARE OF VOTING AGE.

Now add this to the mix. Over a million illegal immigrants (some say far more) have received driver’s licenses in California. All of them (unless they specifically opt out), are automatically registered to vote by the Dept. of Motor Vehicles.

Put all this insanity together, and what do you get? A gigantic number of people who can illegally cast votes. Because, in California, it’s legal to be illegal.

Want to proceed further down the rabbit hole?

It’s probable that many illegal immigrants don’t vote. If someone wanted to vote FOR them, how would that work?

Not one at a time, unless some sinister organization had at least half a million foot soldiers on call, on Election Day.

But here is a possible clue: electronic voting systems.

Back in 2007, the secretary of state of California ordered a “Top-to-Bottom Review” of all electronic voting systems currently in use in California elections.

In other words, up to that time, these systems had been considered a very fine way to run the vote count. The systems obviously had been tested and re-tested and checked and approved. They were already being used in the state of California.

The first three systems were disqualified from further use…and then conditionally re-approved. The fourth system was rejected altogether.

To suppose that, after this top-to-bottom review in 2007, everything was quickly fixed is a leap only the foolish and unwary would take—particularly when we are talking about extremely talented hackers who could be employed to change election-vote numbers.

I read the California Top-to-Bottom Review. The public comments section at the end was illuminating. It contained explosive remarks.

For example, there was a discussion of vendors pretending to sell certain voting machines to the state of California…but actually selling other machines…machines that were not certified for use.

Another comment indicated that California lacked a method to ensure the source code for voting-machine software actually belonged to software certified by the state.

All in all, there is no guarantee (far from it) that the California voting system is safe or effective or honest.

If someone manipulated the system, and somehow utilized the huge numbers of illegal immigrants who are registered to vote, as a cover for falsified numbers…

Who would use illegal immigrants in that way?

You can answer that question.