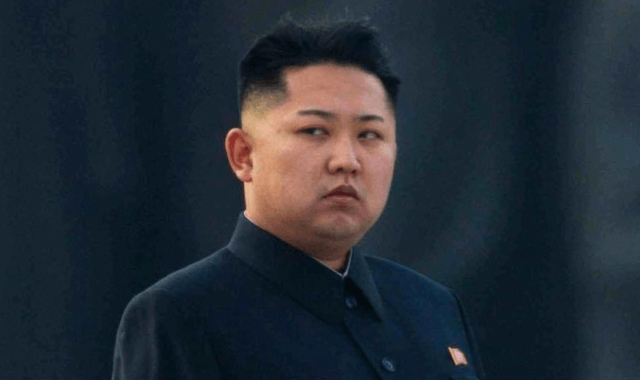 If the intel report is true, this is a dramatic escalation of the threat from the North Korean regime.

A new report in the Washington Post has revealed that North Korea has built a miniature nuclear warhead that can fit inside their missiles.

The report is based on an analysis by the U.S. Defense Intelligence Agency.

It is now believed that Kim Jong Un’s regime has as many as 60 nuclear weapons, and their missiles have become increasingly sophisticated.

North Korea’s missiles are now believed capable of reaching North America, but they were not seen as being able to put a nuclear warhead inside an ICBM.

So-called “experts” on North Korea have said the country was years away from having the ability to put nukes in ICBM’s.