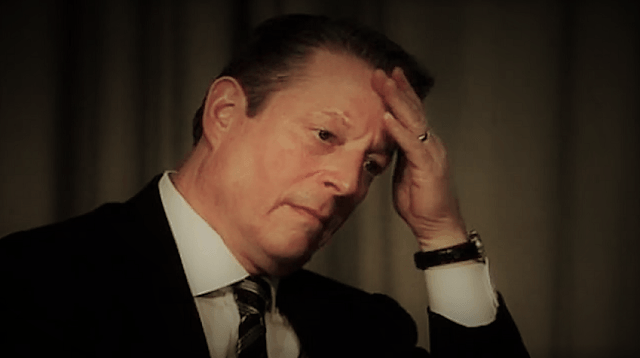 It’s well known that the globalist elites are total hypocrites.

As they push their so-called “environmental” policies (which often ignore basic things like sewage being dumped into rivers), they destroy the livelihoods of working class people while living in total luxury.

The elites expect us to accept more poverty, pay more taxes, and cut our standard of living, while they get to keep on living the high-life.

One of the biggest hypocrites around is Al Gore.

But does Al Gore at least live what he preaches to others?