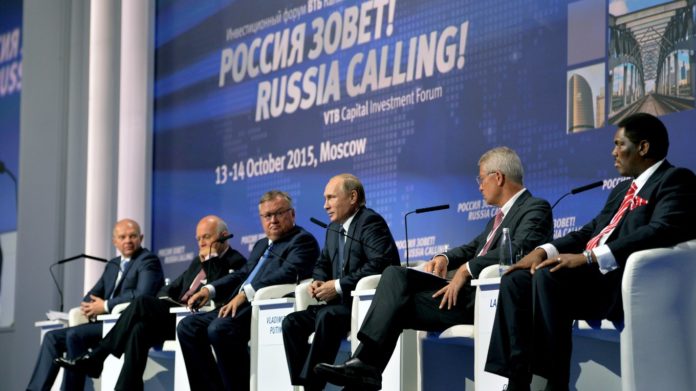 We all know that the Russian Collusion investigation is nothing but a game to try and distract the population from actually caring about the day to day running of the country, but the charade has gone too far and some serious questions need to be asked; most especially of Special Counsel Robert Mueller.

WikiLeaks has put out a document that details then FBI Director Mueller’s itinerary on his visit to Russia to deliver 10 grams of Enriched Uranium. One more time for those who missed it…Mueller hand delivered Highly Enriched Uranium to the Russian government!

The first question is why on earth is nuclear material being given to a government who at the time (September 2009), the US had what can be best described as a “P*$$ Poor relationship”? Was this perhaps the beginning of Hillary Clinton’s grand sale on American Uranium stores? And of course, that leads to the next question of why was the former FBI Director deemed to be the most suitable person to ferry nuclear material across continents?