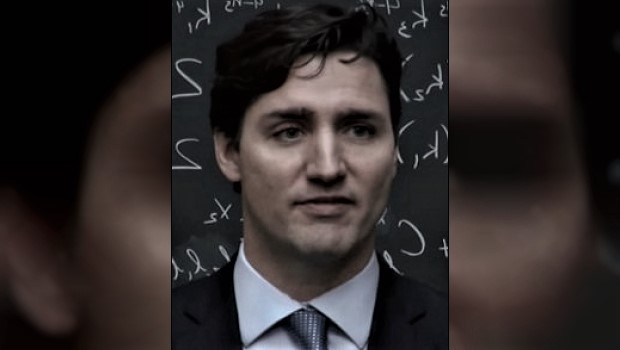 Another slap in the face to the Canadian people.

To celebrate Canada 150, the Trudeau government created the Canada 150 Research Chairs position. It’s a $117.6 million project to hire research chairs with taxpayer money. Each research chair will serve a seven year term and will make either $350,000 or $1 million every year – which is based upon their “rank.”

That’s right, Canadian scholars in Canada are not allowed to apply for the research chair positions being funded with our own taxpayer money.

In an article for the Regina Leader-Post, Professor Raymond B. Blake – a Social Sciences and Humanities Research Council of Canada Funded Researcher from the University of Regina – ripped into Trudeau’s exclusion of Canadians. His criticism is worth quoting at length:

“The initiative is purely political, part of Justin Trudeau’s plan to showcase Canada internationally as a welcoming place, quite different from what he sees as the closed worlds of Theresa May’s United Kingdom and Donald Trump’s America. Unfortunately, Trudeau is playing politics in a manner that is also a slap in the face to young women and men right here. He does not believe they have the talent needed to make Canada’s universities world-class.”