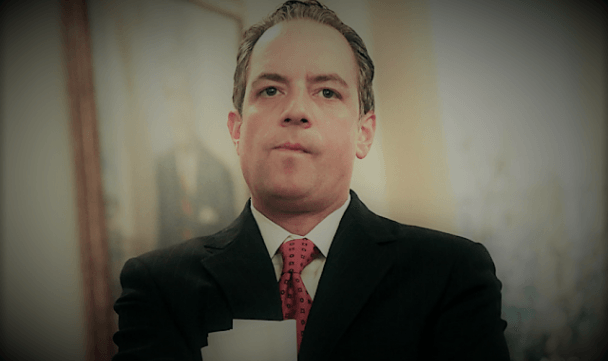 After withering criticism from new Trump Communications Director Anthony Scaramucci (including being called a “paranoid schizophrenic”), and receiving no defence from the White House, Reince Priebus is out as Chief of Staff.

He will be replaced by Director of Homeland Security John Kelly as revealed by Trump in a tweet: