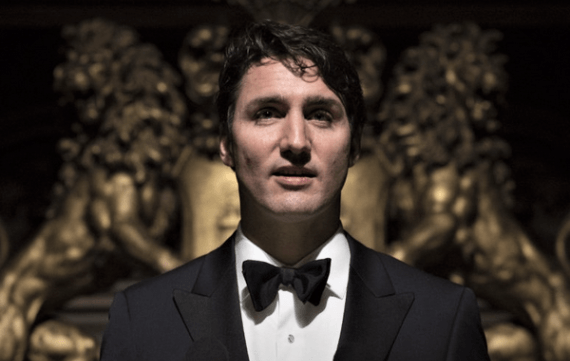 As I’ve said many times, the Canada Infrastructure Bank being pushed by the Trudeau government is incredibly dangerous. It gives $35 billion of taxpayer dollars for the use of global banks, who will get all the profits, while Canadian taxpayers would be burdened with any potential losses.

Now, a report from the Canadian Press has revealed the bank will be giving secret approvals for the projects:

“The federal infrastructure bank is many months away from opening its doors, but Liberals have given a group of civil servants the power to fast-track approval of projects for private funding well in advance. The officials are now on the verge of handing in their secret evaluations of the projects, along with any recommendations about how to use public funds to quickly pull in private dollars to pay for construction.”