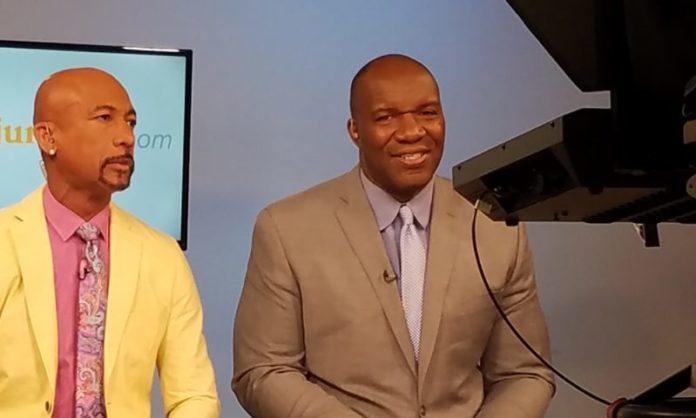 Retired NFL player Marvin Washington, right, speaks with cannabis advocate Montel Williams about brain injuries and medical marijuana on Baltimore’s WJZ-TV in September 2016. Washington is a plaintiff in a new lawsuit against the DEA declaring marijuana’s Schedule I status is unconstitutional. (Provided by Marvin Washington)

Plaintiffs claim the classification of cannabis as a Schedule I substance is so “irrational” that it violates the U.S. Constitution 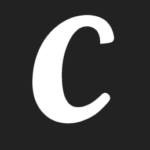 A diverse cadre of cannabis advocates filed a federal lawsuit Monday challenging the constitutionality of the Controlled Substances Act (CSA) as it pertains to marijuana.

The CSA’s classification of cannabis as a Schedule I substance — a designation reserved for the most dangerous substances including heroin, LSD and mescaline — is so “irrational” that it violates the U.S. Constitution, plaintiffs claim.

The 89-page complaint, filed in the Southern District of New York by attorney Michael S. Hiller, further claims that the federal government does not believe and never has believed that cannabis meets or ever met the three Schedule I requirements: high potential for abuse, no medical use in treatment, and no ability to be used or tested safely, even under medical supervision.

“Indeed, the Federal Government has admitted repeatedly in writing and implemented national policy reflecting that Cannabis does in fact, have medical uses and can be used and tested safely under medical supervision,” the complaint states. “On that basis, the federal government has exploited cannabis economically for more than a decade by securing a medical cannabis patent and entering into license agreements with medical licensees.”

Read Much More, Plus the Text of the Lawsuit HERE